“I believe animals are not our food, our medicine, our clothes, our footwear, our entertainment or our labour”.
-  Anne McKevitt

“When most people reach into a supermarket fridge and buy a packet of meat, they never think twice of the life that was behind that chunk of flesh,” says Anne McKevitt. “By way of a small example, in 2019 five million baby pigs were forcibly separated from their mothers while suckling. They were screaming with stress and thrown onto trucks that were driven to Poland. Many had no food or water, and the conditions were unbelievably cramped. On arrival at their destination, they were slaughtered while only a few months into their lives and turned into sausages.

“Poles ate most of the sausages, but 29% was thrown away because the packets were past their sell-by date. That’s 1,450,000 piglets that were effectively chucked into the rubbish in one year alone in one country. This same story is repeated all around the world with every conceivable animal that humans deem as ‘food.’

“Pigs are considered to be the fifth most intelligent animal in the world, capable of playing video games with more focus and success than chimps. They are more intelligent than dogs and out-perform three-year-old human children on cognitive tests. Yet the average person regards pigs as a commodity, not living and breathing beings that experience joy, loneliness, frustration, fear and pain, just like we do.

“How the human race treats pigs is pretty much how we treat all animals, not affording them any rights. As a compassionate eater of 46 years and vegan, I believe every animal has rights, just like we do. I don’t think animals should be our food, clothes, footwear or a source of medicine, entertainment or labour.

“Humans have evolved enough as a species to know animals are intelligent and sentient beings like us. On a planet of 7.8 billion people, food and water usage is becoming one of our most challenging issues, but one that is easily solved by everyone eating plants as opposed to flesh. Even if you gradually introduce no meat days into your diet, you will increase the food availability for all and reduce cruelty to animals.”
Planet
Environment 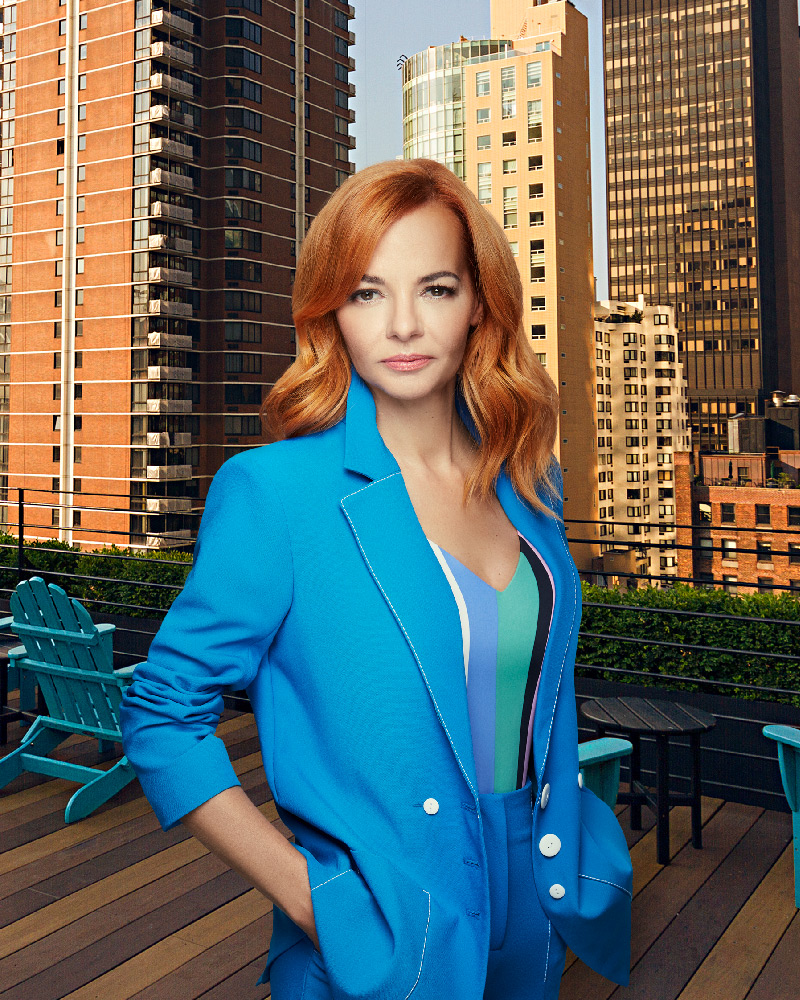 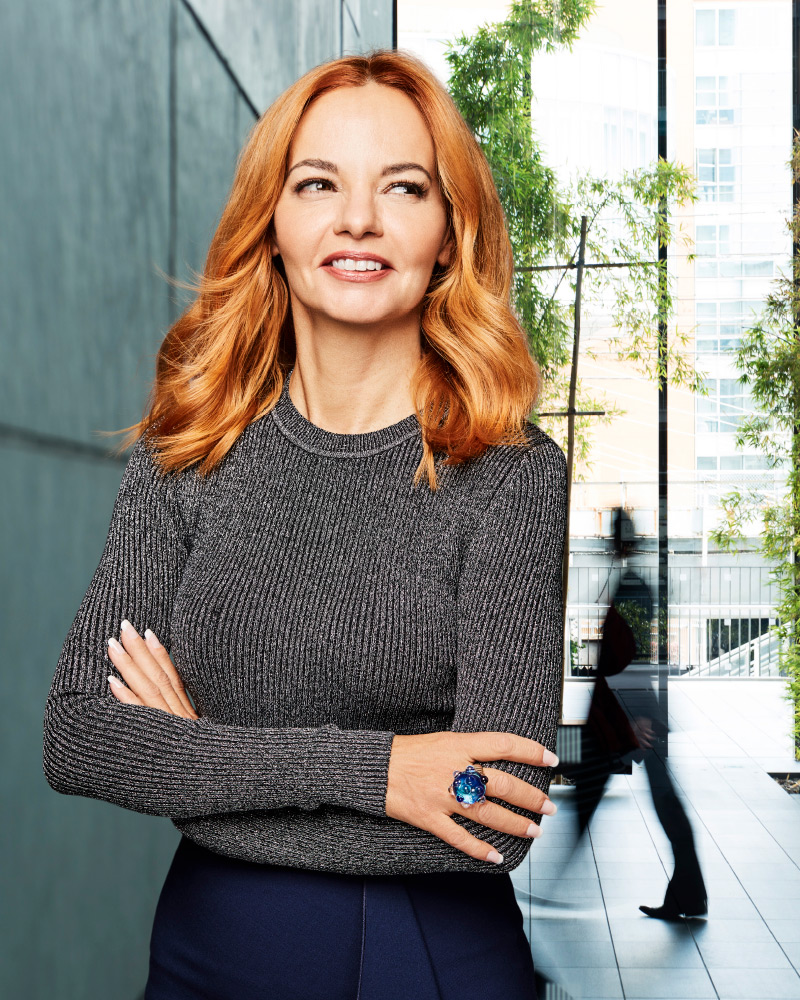 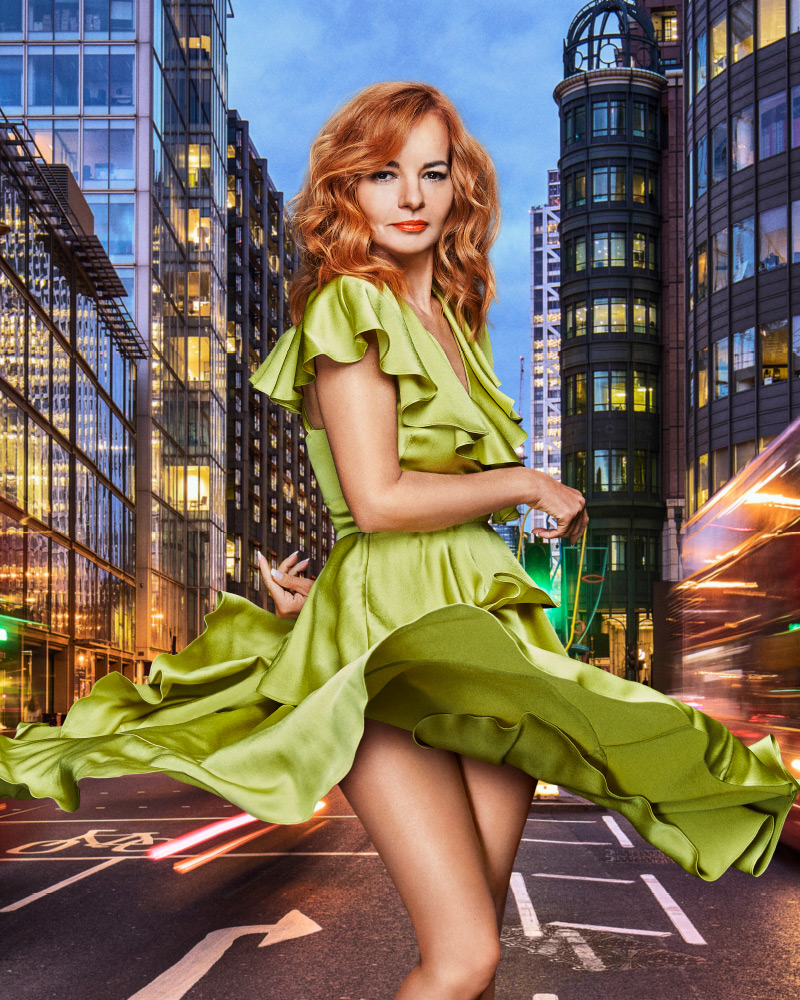 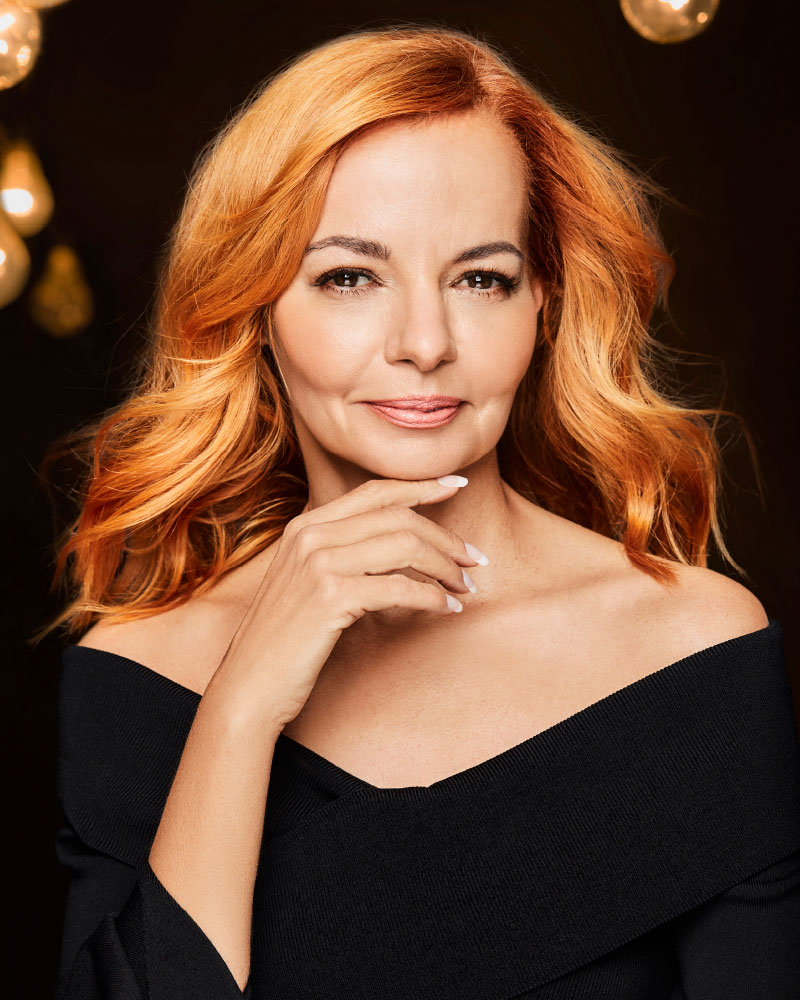 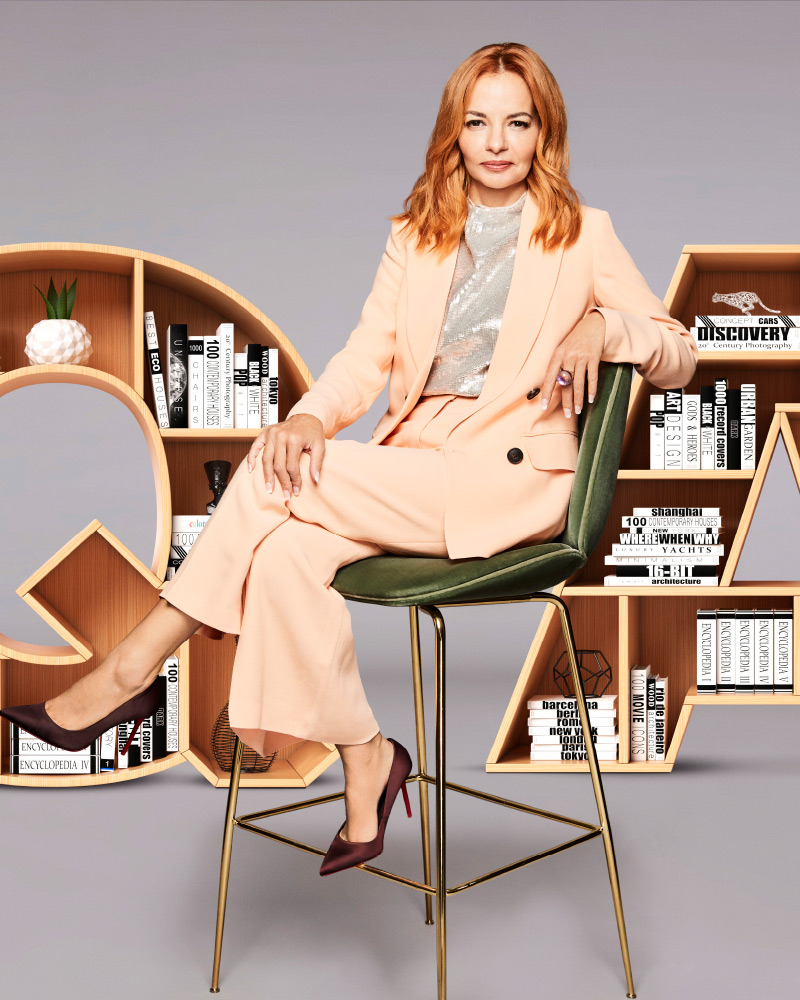